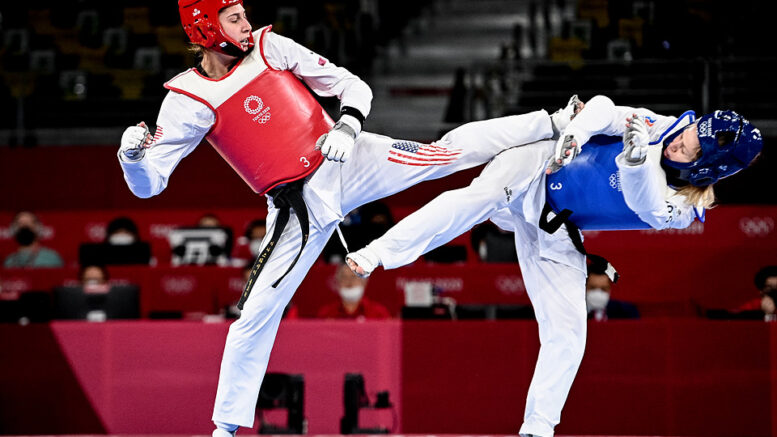 Taekwondo was confirmed alongside 27 other sports on the programme during the IOC Session in Beijing.

“We are delighted and honoured that once again we will have the pleasure of watching the world’s best Taekwondo athletes compete at the Olympic Games in LA. Taekwondo has come … citeste articolul integral